Between 1740 and 1832, England witnessed what has become known as its ‘golden age of caricature’. This coincided with an era of dramatic social and political change both at home and abroad. In this period of intense international war and rivalry, Britain’s relationship with France proved particularly turbulent, leading to suggestions that its national culture and identity was defined by its ‘Francophobia’. Though they are often employed as shorthand evidence of hostility towards France, under closer scrutiny Georgian satirical prints reveal attitudes towards the French ‘Other’ that were far more complex, ambivalent, empathetic and multifaceted than has previously been recognised. At the same time, print satires purportedly dealing with French subjects were often commenting pointedly on British politics, society or culture, often in ways which revealed cultural insecurity rather than confident national superiority. 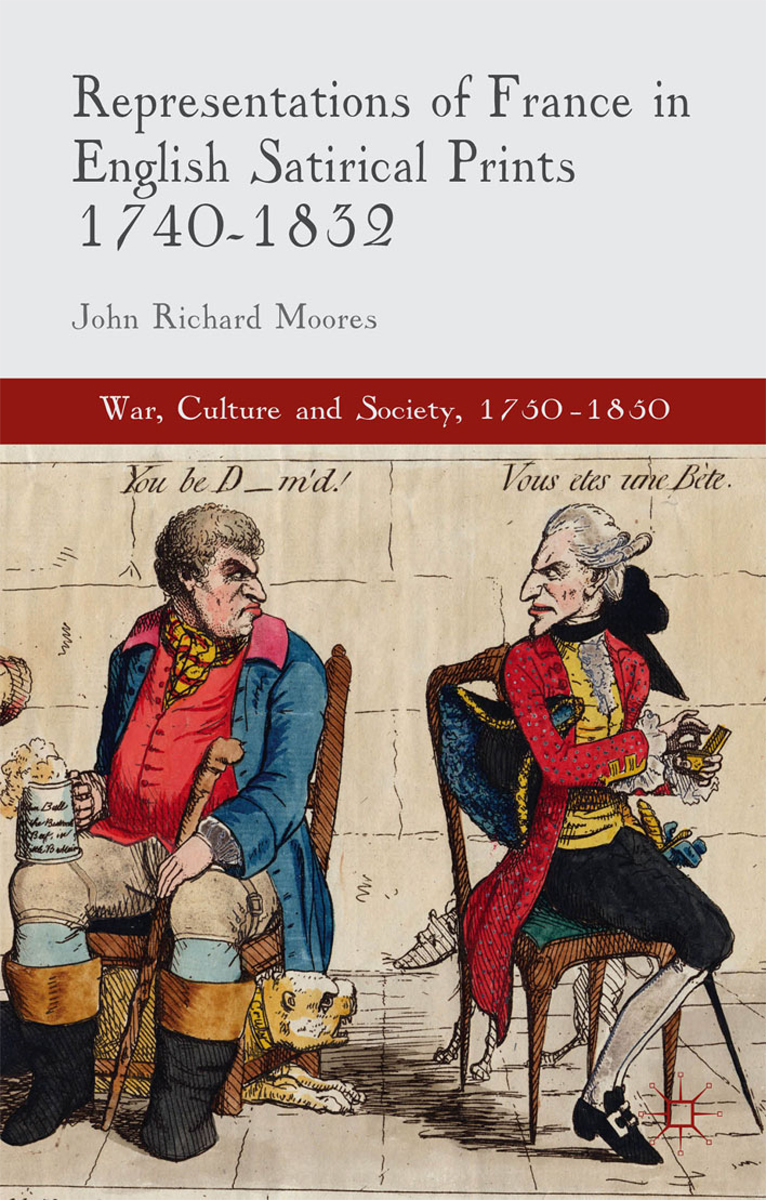